Using SSH from Windows 10 without PuTTY

With the recent upgrade to Windows 10, Microsoft fixed many of the things that I despised in Windows 8. I don't usually use Windows if I can avoid it, but unfortunately, some of my work requires me to use it anyway. For those times, one of the basic needs for me is an SSH client. A LOT of the time I'm programming directly on a SSHed server machine.

Till a few days ago, this meant that I had to use PuTTY everytime I had to use SSH from Windows. If you have ever used PuTTY, you'd know that it isn't pretty. It doesn't properly support xterm escape sequences, it can't be easily resized and thus programs like vim look absolute crap.

With the windowed Metro apps in Windows 10, I finally decided to give a Metro App a chance as a SSH client. Here is the app that I used.

Amazing! Not only does it support xterm color escape sequences, when running in full screen mode, it is indistinguishable from a linux terminal (After SSHing obviously). 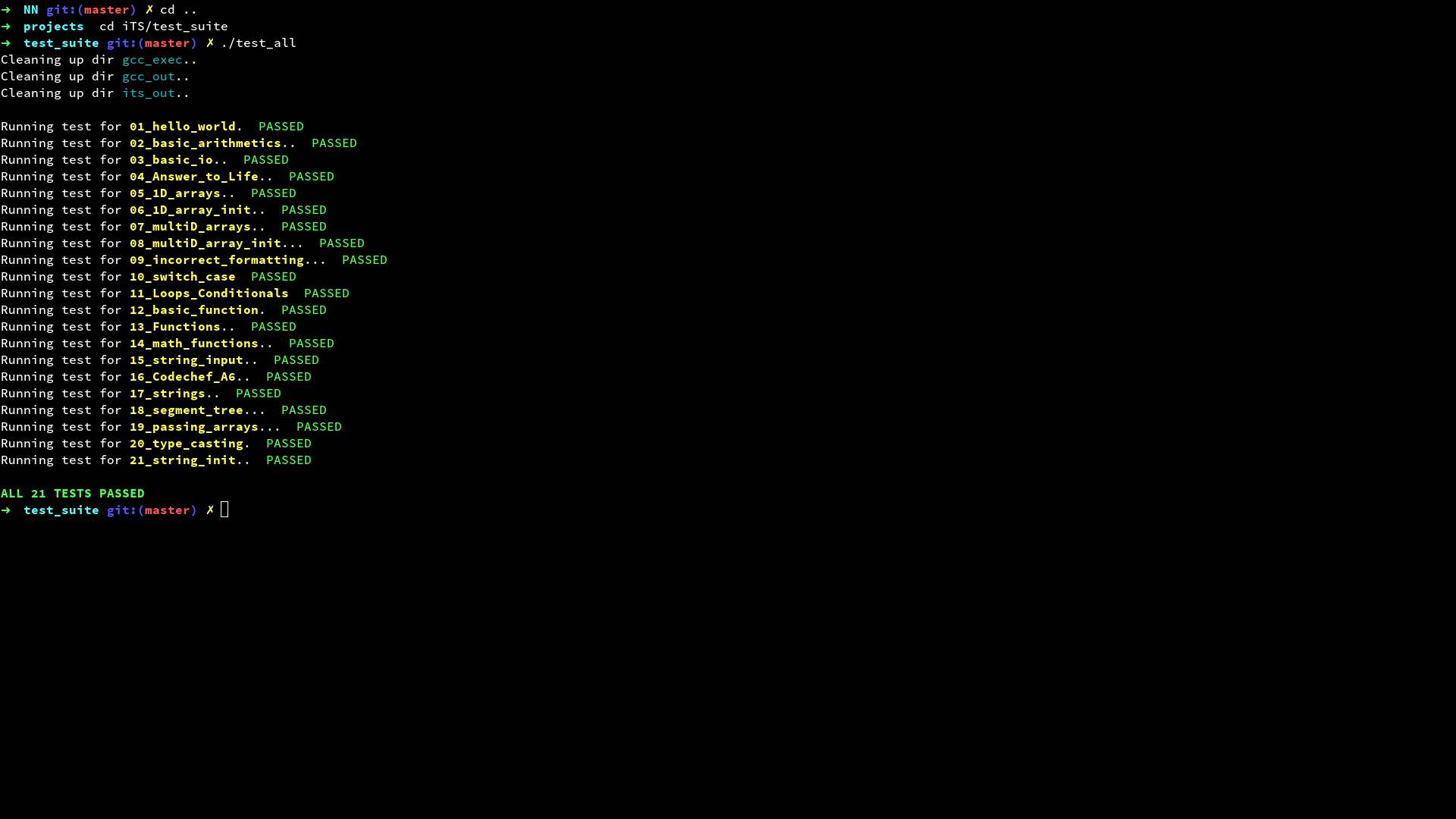 Yes, this is windows SSHed into a linux machine.